It is not possible to stablish a precise canon for pirate’s apparel. In general they used doublet, shirt and hose; the boots were half a thigh high and all this was accompanied by weapons, very abundant and heterogeneous: the sword, a musket crossed in bandolier, two pistols and dagger in the belt.

Usually pirates used clothes, footwear that they had stolen from their victims.

Shouldn’t be strange that in a torrid zone, as tropical environments is, they went almost naked. The hat was of general use, as well as headscarf and neckerchief, to relieve the sweat 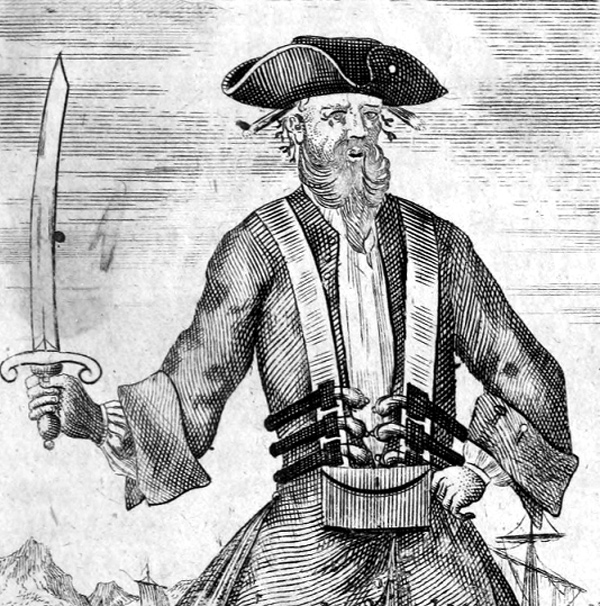