Brotherhood of the Coast

Home / Brotherhood of the Coast 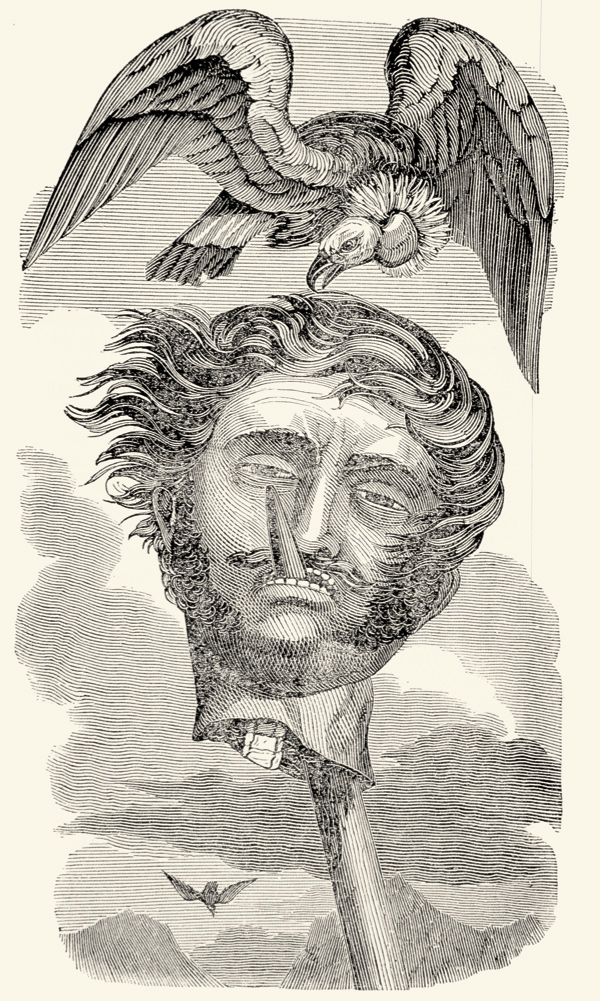 Tortuga is a rocky, steep island and of difficult access; it was the refuge of buccaneers from the seventh decade of the 17th century until the 18th. In the whole island there was a unique bay, protected by a mountain, in which summit a castle was built, which pirates named the “Dovecot”. Its inhabitants lived exclusively of piracy and plunder. Its port turned into a great warehouse of everything that was stolen. There had to stop English, French and Dutch ships, so the pirates of Tortuga used to exchange with them the booty obtained for clothes, cannons, gunpowder, wine, beer, brandy … This was  a buccaneers land, in its taverns were dictated the ” Brotherhood of the Coast ” laws.

Among the main rules to keep by the “Brotherhood” can be mentioned: