Piracy in the classic world

The epic Achilles, hero of the Ilíada, called himself a pirate. But the most famous of the classic antiquity was Polícrates, tyrant of Samos (600 A.c.). Who managed to possess hundreds of war ships that enabled him to extend his domain through the waters of the Aegean Sea; at the same time he became sovereign of the whole coast of Asia Minor.

Phoenicians extended their trade through the whole Mediterranean; colonies settled in North Africa, in the Iberian Peninsula, and France … these with time turned up as markets open to speculators. The Phoenician ships loaded with the most precious products, offered to the bandits of the Aegean Sea a very coveted booty. The rise of trade in this region meant the development of piracy; which did not diminish but increased in time. 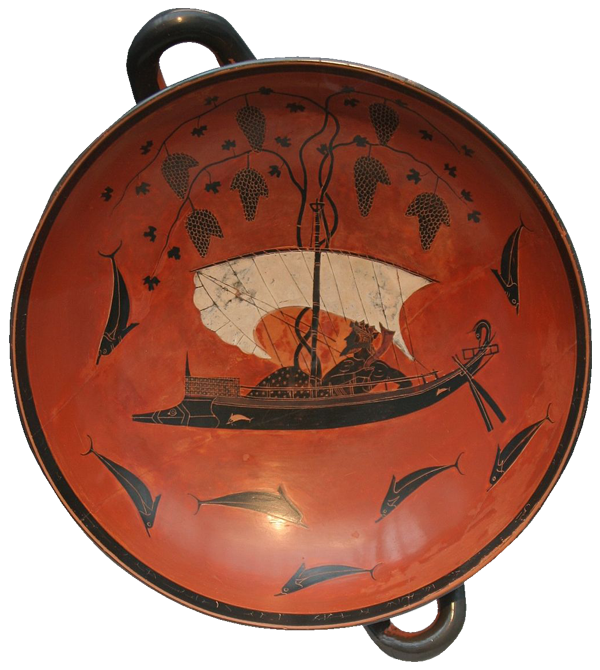