Pirate is the thief who steals in the sea

Pirate is the thief who steals in the sea, cruel and merciless subject, who does not feel sorry of the works of the others. It would be a simple and concrete definition to designate a way of life, a social phenomenon, which is given from the whiteness of the history of the civilization. The piracy is linked narrowly to the development of the navigation, from the times of the emergence of the trade. The piracy exists from the Classic World, in the Mediterranean, to the present day, in the seas that surround The Philippines, Indonesia and many other remote zones of the planet …

In the history of the piracy three stages can be defined:

From the beginning of trade up to the 14th century. Piracy develops basically in the Mediterranean Sea.

We might name it as “Golden age “, from the 15th to the 18th century. The thefts and assaults of the pirates focused in the Caribbean Sea and also in the Indian Ocean.

It would include from the 19th century up to nowadays. Pirates’ multiple assaults are documented in the sea of China, islands of Indonesia, The Philippines, Arabian Peninsula and even in the Caribbean Sea.

Buy your tickets in: 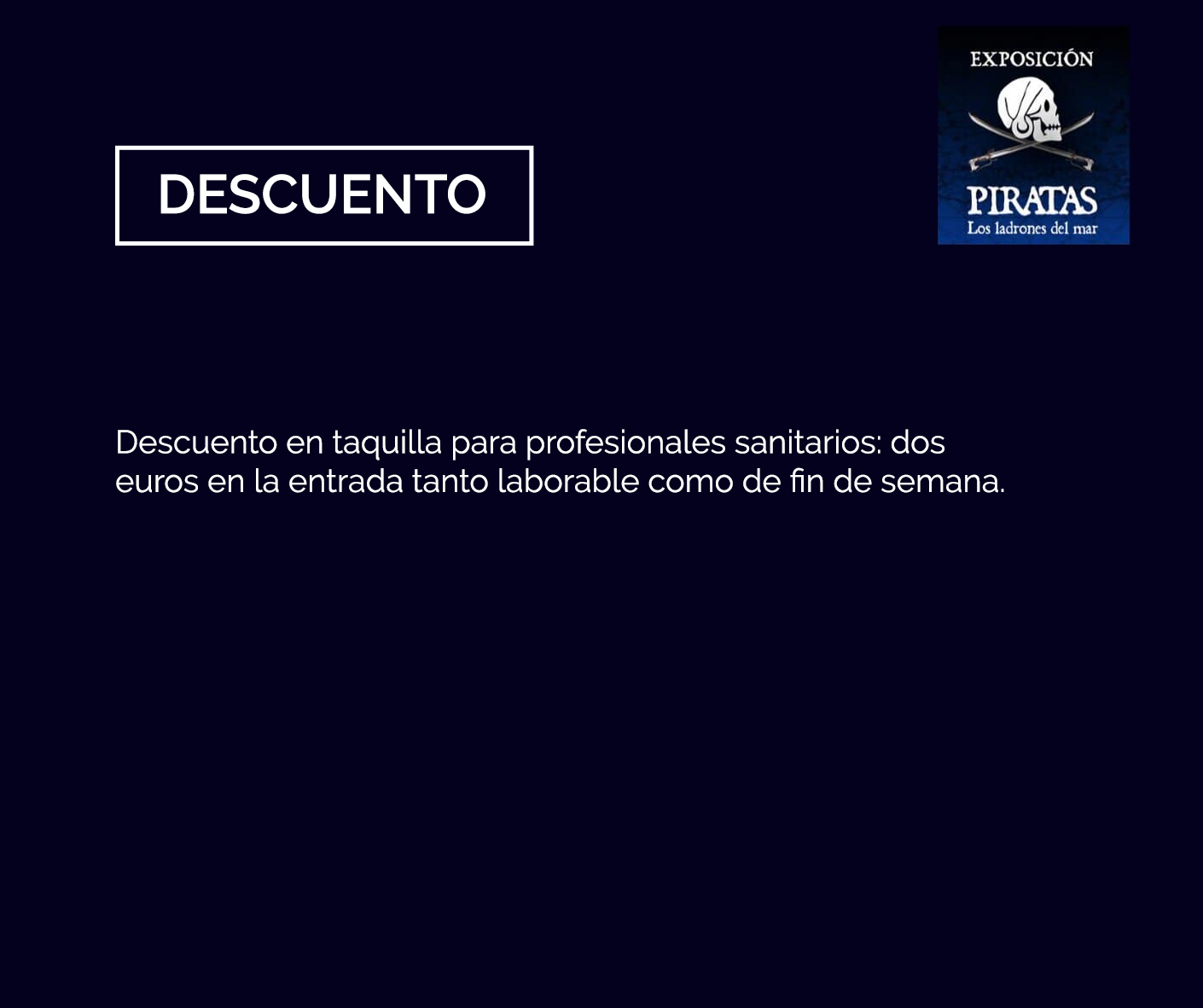