Byzantine Pirates of the Middle Age

Byzantine Empire enjoyed a period of greatness that lasted almost a millennium, surviving Barbarian invasions, Crusades, and principalities’ intrigues of neighboring nations; until it succumbed under the Turkish conquest in 1453. During its hectic evolution, Byzantine Empire was a witness of the Persian and Turkish pirates, and also to the Italian, Portuguese and Spanish corsairs. Being the key of trade with East, their commercial routes were stalked for the least favored of the European west.

Not only were pirates in the Mediterranean, they were also in the North Sea. One of the first women pirates from whom there’s information is “Lady of Clisson “, in the middle of the 14th century, which turned into the terrible scourge of the coasts of France. 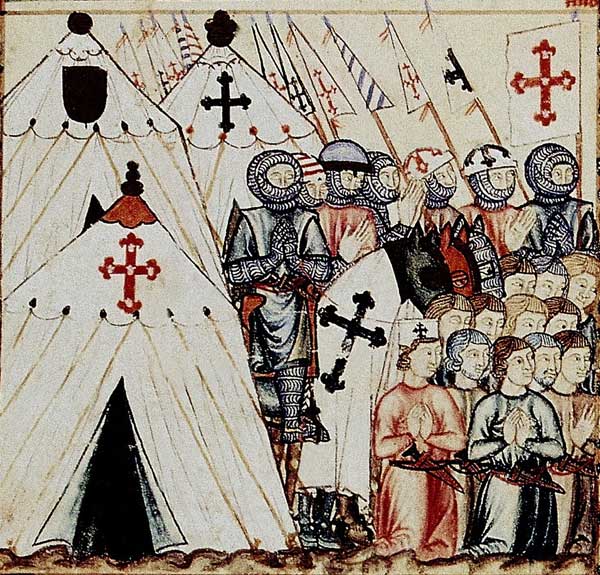