Individuals who had their own ship and, in times of war, his governments authorized them, through “Letters of marque”, to assault ships and colonies of enemy nations. The obtained booty would belong to them and their crew, giving a percentage to his government.

It is the common and generic name that defines the thieves of the sea that act on the fringes of law, seekers of easy fortune, cruel and violent individuals. 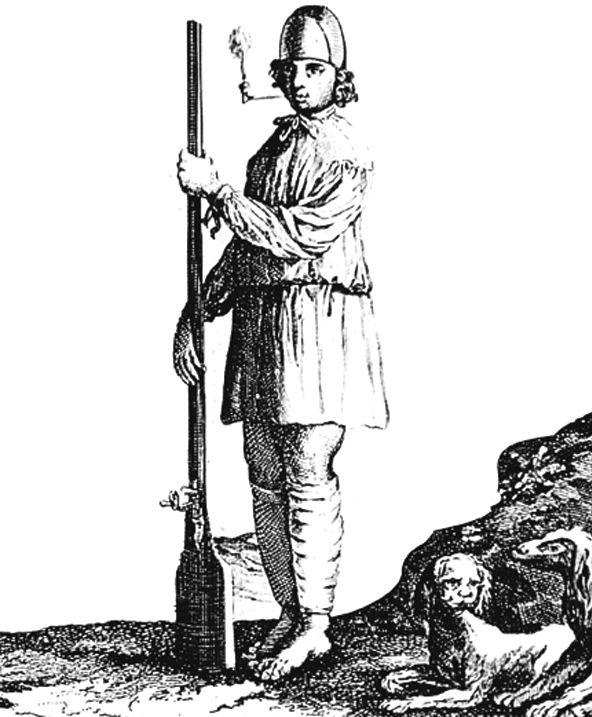 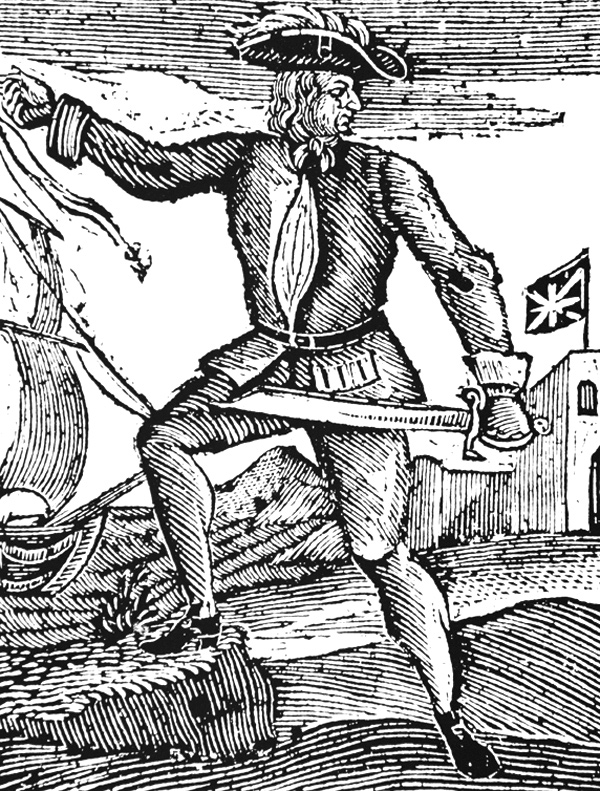 They were smugglers of diverse nationalities, basically French. They lodged in the islands of the Caribbean, mainly in La Española. Originally they used to sell food and other provisions to the ships that were sailing along the Caribbean, deceiving the Spanish monopoly. The name “buccaneer” comes from the method that these men used to smoke meat, called boucan.

Chased and scourged by the Spanish for realizing such activities and expelled from La Española (current Dominican Republic and Haíti), they ended up by turning into real pirates. They created with the filibusters, the “Brothers of the Coast Federation “.

It’s a generic designation of pirates who only operated in the Caribbean from the 16th to the 17th centuries. Basically they were English and Dutch. They used light boats of simple maneuver to make easier the plunder.